Advice on cheap Course of Construction Insurance for Roofers 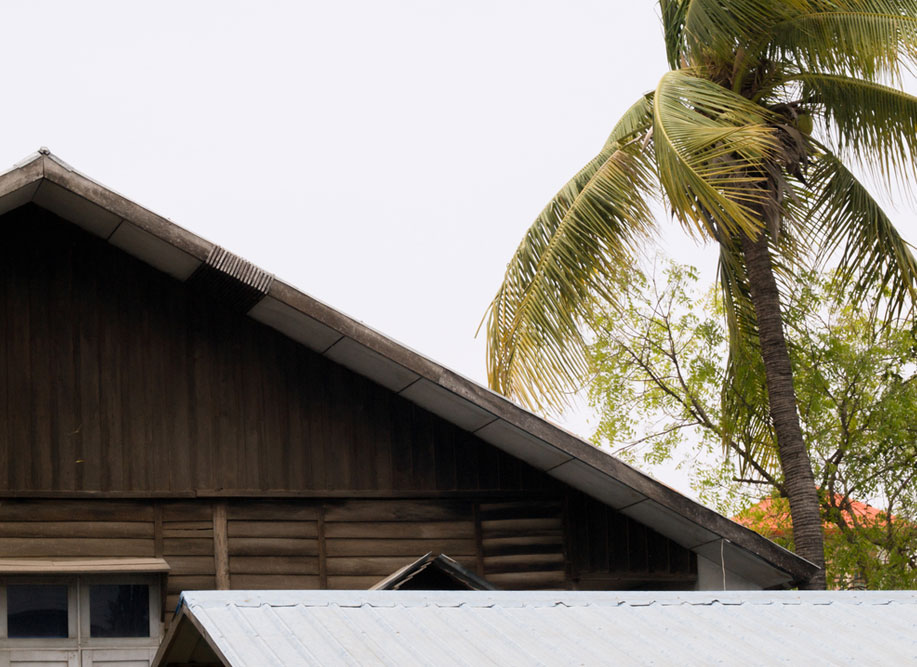 Disaster Coverage for Roofers is a must-have. But, will it be included with Builder’s Risk Insurance? It’s a confusing point. What is clear is that, across the nation, roofers tend to need more coverage. With 5.4% of all roofing incidents being non-fatal, there’s a need for roofers to be adequately protected against any eventuality.

The Insurance Information Institute collects statistics and data. They found insured losses in the U.S. in 2018 stood at $52 billion. But, that figure doesn’t include non-insured costs. Those are staggering figures and are increasing every year too.

With $4.2 billion lost because of winter storms and cold waves. Weather conditions continue to worsen. While this means more business for roofing contractors, it also means greater risks. Roofers need to have Disaster Coverage and Builder’s Risk. While natural disasters aren’t covered with Builder’s Risk Insurance, some costs will be absorbed with this coverage.

All Builder’s Risk policies will include protection for materials, equipment, and tools. And, this policy also protects a building against a variety of incidents, including:

The type of cover required will depend on the area and scale of the project. More often than not, your Builder’s Risk will cover a portion of the costs.

Natural disasters can cause significant delays. If there are high winds or bad hail storms, it’s extremely dangerous to be working on a roof. That means you lose money. You could end up taking a loss on labor costs. Disaster Coverage for Roofers will help cover a percentage of these losses. So long as this is specified in your Builder’s Risk insurance policy, you’ll be reimbursed a percentage of losses incurred.

Removing Debris After The Incident

While Builder’s Risk for General Contractors and Roofers won’t cover most natural disasters, they can help with the aftermath. Extensive debris left behind after a natural disaster can cost your business thousands of dollars. You can’t afford to pay for these costs. But, your Builder’s Risk policy can cover the cost to remove the debris from the property you’re working on.

For example, you were working on a roof, with 95% of the job complete. Gale force winds and a hail storm have caused significant damage to the roof. Half of the roof has been blown off and is now scattered around the work site. There’s further debris from materials around the site too. Clearing the site up will take serious time and money. But, your Builder’s Risk would cover the removal costs. So long as you have this clause specifically included in your policy, you won’t be left out-of-pocket.

Pollutants can be released into the land and surrounding areas after a natural disaster. If that happens, you may be unable to carry out your roofing repairs. And, you’ll need to look into contamination removal and cleanup. This is something only a specialist can handle. Your Builder’s Risk Insurance will cover the cost of the cleanup.

For example, a fire has damaged the building you’re working on. The roof needs to be fully replaced, but pollutants are left behind. Disaster Coverage for Roofers would help cover the loss associated with the cleanup and delays to your work.

Millions of dollars are lost each year because of natural disasters. Hurricanes and extreme flooding can wipe millions in a matter of days. With the weather becoming more unpredictable, having insurance remains crucial. While no protection is given for natural disasters, Builder’s Risk will ease the impact after they occur. Debris removal and replacing lost materials can benefit your business after disaster strikes. Your Builder’s Risk allows for that and gives your business that added protection. 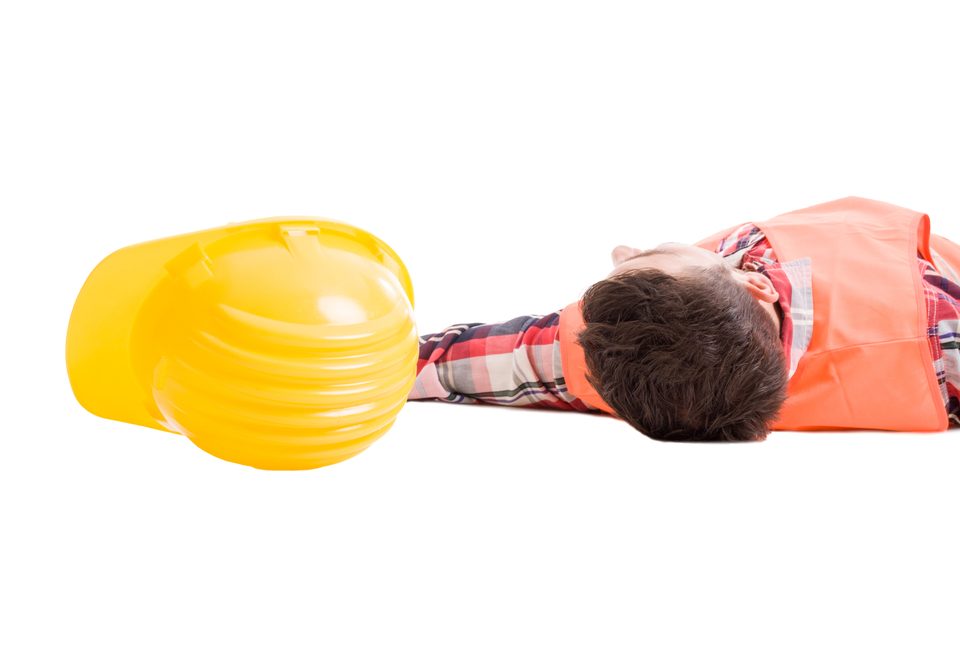 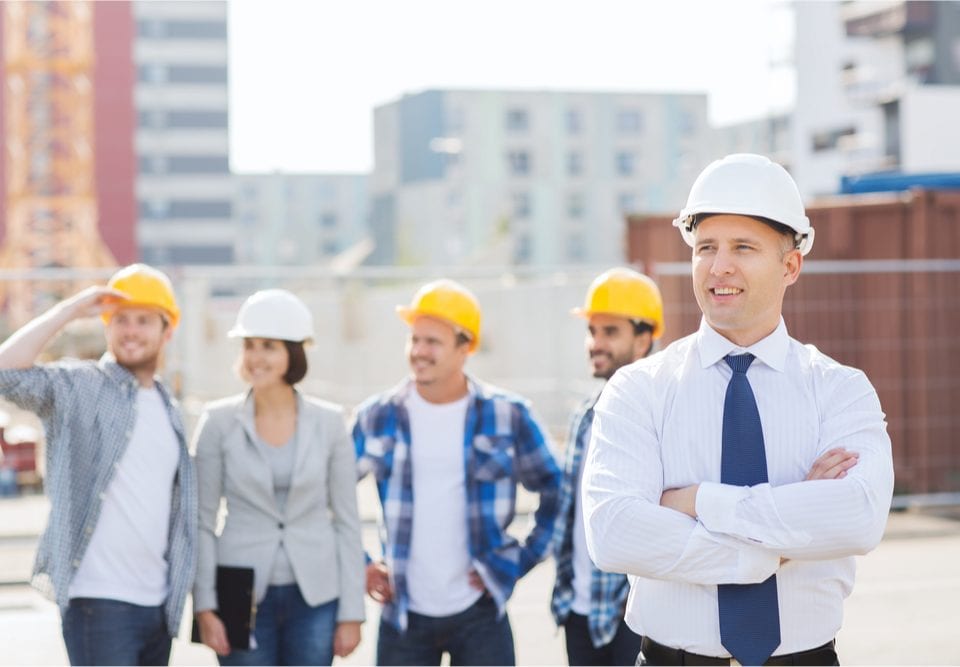 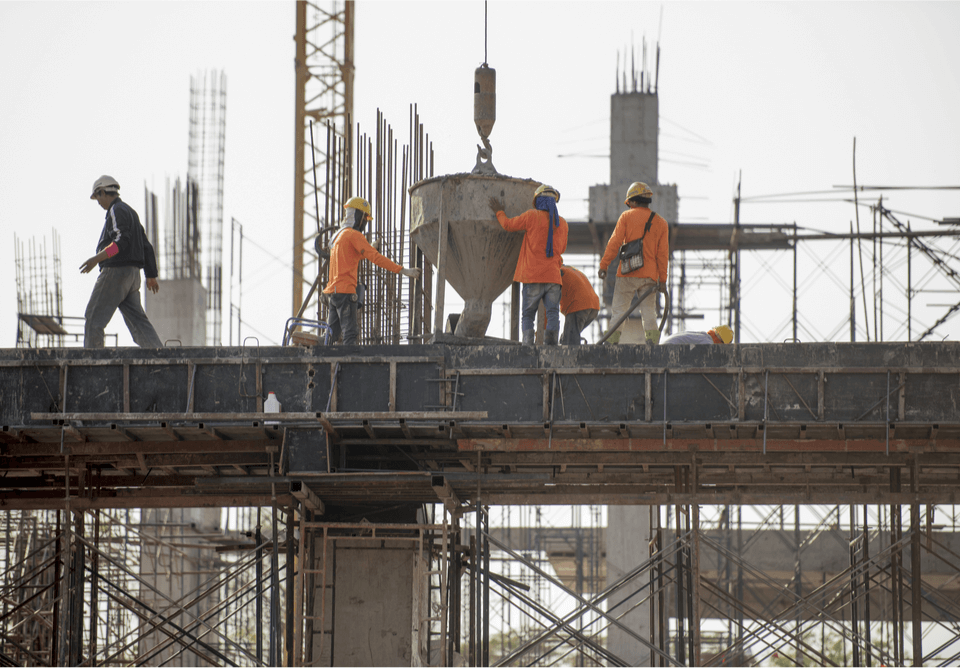